How do you measure your research impact?

Scientometrics is based on the work of Derek J. de Solla Price and Eugene Garfield.

Price studied the of the exponential growth of science and the half-life of scientific literature. The combination of these two studies became the basis of Price's Law.

Garfield created the Science Citation Index and founded the Institute for Scientific Information.

By combining Price's work with Garfield's in 1978 the journal Scientometrics was released. As science became industrialized the amount of publications and research outcomes combined with the emerging popularity of computers meant that this data could now be analyzed.

Why is scientometrics important?

This data can highlight: 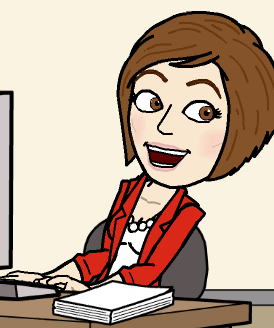